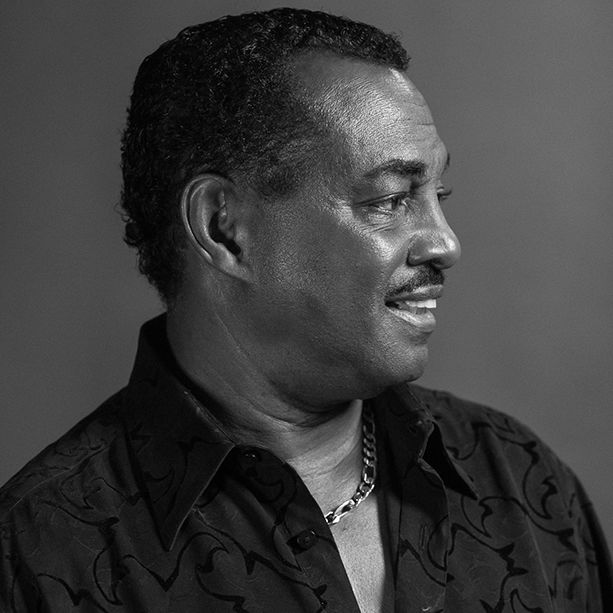 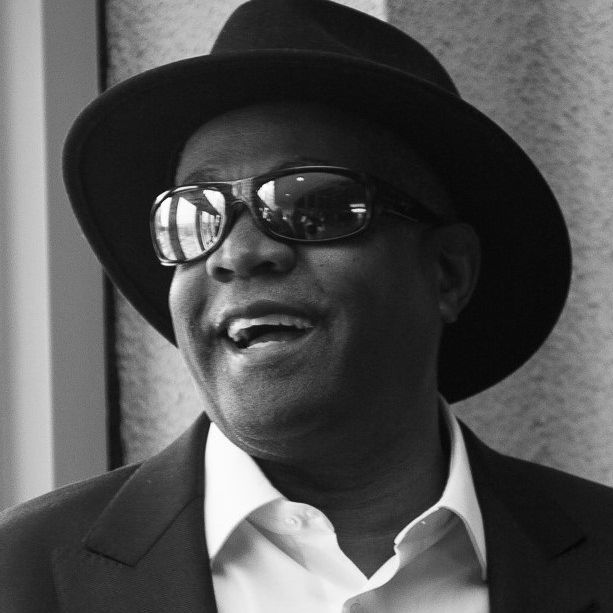 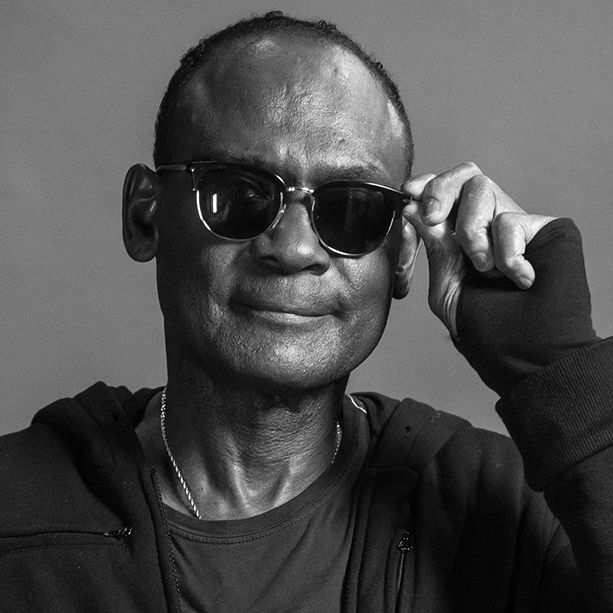 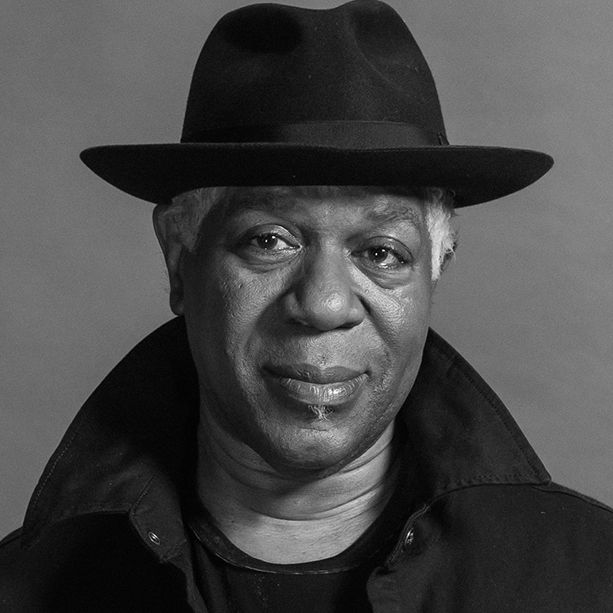 Kool is the man at the helm of the group with a sound that has influenced the music of three generations. With their song catalogue of bullet proof hits, Kool & the Gang has earned two Grammy Awards, seven American Music Awards, 25 Top Ten R&B hits, nine Top Ten Pop hits, 31 Gold and Platinum albums and the Mobo Lifetime achievement award. Kool tours the world for the better part of each year and is a music ambassador of tourism to the Ivory Coast of Africa. Kool’s bass guitar is featured in the Kool & the Gang display at the Smithsonian Museum of African American History and Culture in Washington, DC. To learn what Kool is up to click here-

Ronald “Khalis” Bell co-founder of Kool & the Gang is a driving force behind one of the most successful groups of the last five decades. Khalis has composed, arranged produced and performed some of the most popular music of our time. Songs like Celebration, Get Down On It, Jungle Boogie, Cherish, Hollywood Swinging and Summer Madness are just a few of the tunes that feature his signature melodies ridden out on the bands infamous beats, synthesizer and horn lines. Celebration, the iconic party anthem, largely penned by Khalis, was inducted into the Grammy Song Hall of Fame but his proudest moment so far came in 2018 when Khalis and fellow Kool & the Gang brothers Kool, George and JT Taylor were inducted into the Songwriters Hall of Fame.

In addition to his contributions to Kool & the Gang, Khalis has mentored and produced the Kay-Gees and The Fugees. He has produced for Jimmy Cliff and continues to write and produce for Kool & the Gang, cowriting and producing “Sexy” returning Kool & the Gang to the Billboard Airplay Charts after a 10-year absence. Currently Khalis is working on his solo project, Kool Baby Brotha Band. To learn what Khalis is up to click here-

George Brown is a founding member of Kool & the Gang which became one of the most inspired and influential funk units during the '70s, and one of the most popular R&B groups of the '80s after their breakout #1 hit "Celebration" in 1979. They released 7 Gold and Platinum albums.

Dennis Thomas is a co-founder of Kool & The Gang. He plays alto saxophone, percussion and flute. Dennis is known as the “Koolest kat in the gang” due to his super cool look and personal flare for fashion. Dennis is a consummate musician and his solos are featured on many of the band’s hits, most notably Jungle Jazz and Sombrero Sam. To check out Dennis through the years click here-