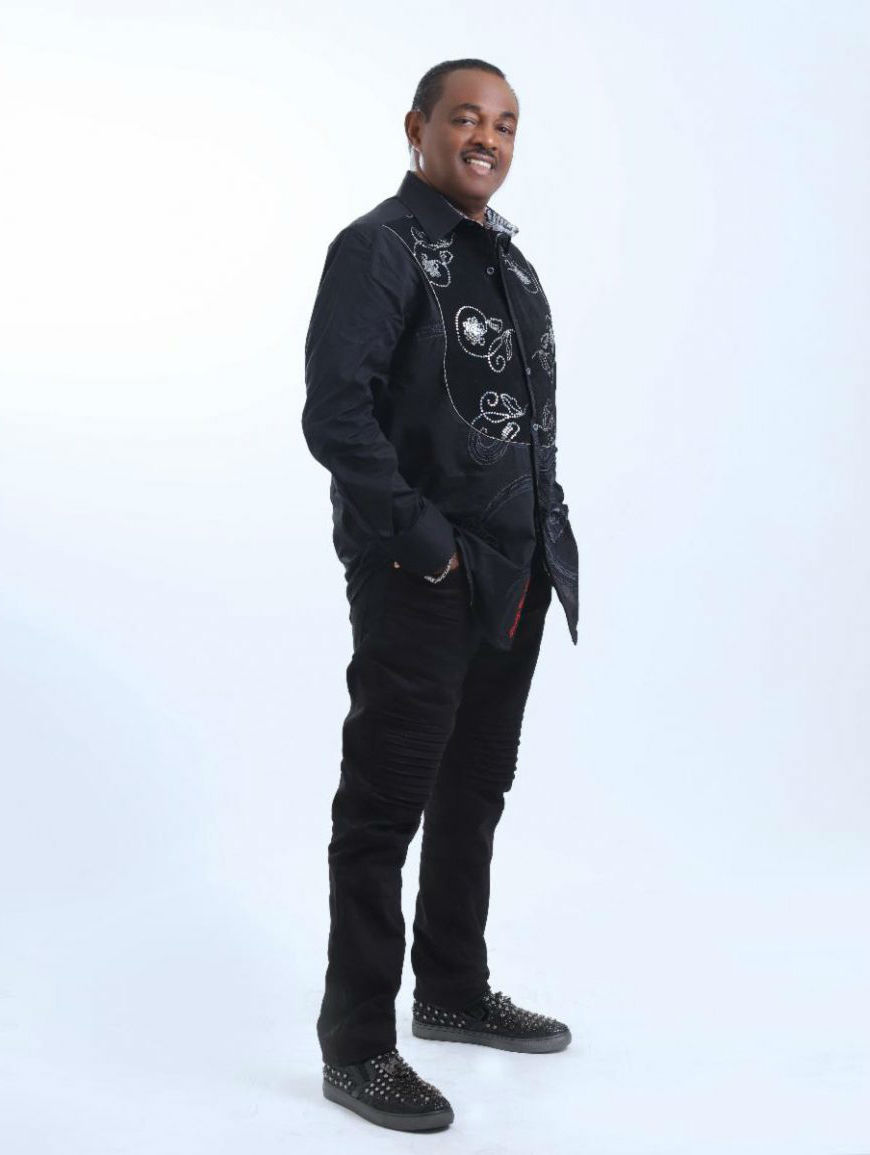 Robert "Kool" Bell is one of the founding members of the legendary Pop/R&B group Kool & the Gang. 7-time Grammy award-winners, American music award, Multi-platinum-selling, and the most sampled band of all time, Kool & the Gang has sold over 80 million albums worldwide and influenced the music of generations with 25 Top Ten R&B hits, 9 Top Ten Pop hits, and 31 gold and platinum albums.

Robert (Kool) Bell, a United States ambassador of music and the arts to many countries, including being a music ambassador of tourism to the Ivory Coast of Africa, is also a successful entrepreneur involved with a number of ventures and developments around the world.

Based on his world renown and humanitarian interest, in January 2015 REACH (Renewable Energy Applications to Conserve Humanity) appointed Kool as its Global Ambassador for Sustainable Energy. REACH is a center within the Galvin Center for Electricity Innovation at Illinois Institute of Technology in Chicago, which works to make clean energy available globally.

Kool is now combining his celebrity with his 50+ years of international business experience to create Just Kool Enterprise.

Artist management Company founded by Robert Kool Bell, Sakinah Bell, and Cosa Ross. Created to navigate the careers of new artists through the many challenges in the music industry.
Kool's international musical knowledge and connections along with Cosa's ability to find extraordinary talent and the leadership skills of music industry vet Tony Johnson is a winning combination. Collectively, London Gate Management has the strategic alliances throughout the industry to manage, write, produce, market and distribute incredible music Worldwide.

The Collaborative Marketing Agency, the wave of the future in multi-platform marketing collaboration. Combining radio, print media, and digital marketing, we promote brand awareness along with product and services. We create a multi-level conversational loop, that is engaging and complimentary to prospective customers' lifestyles. 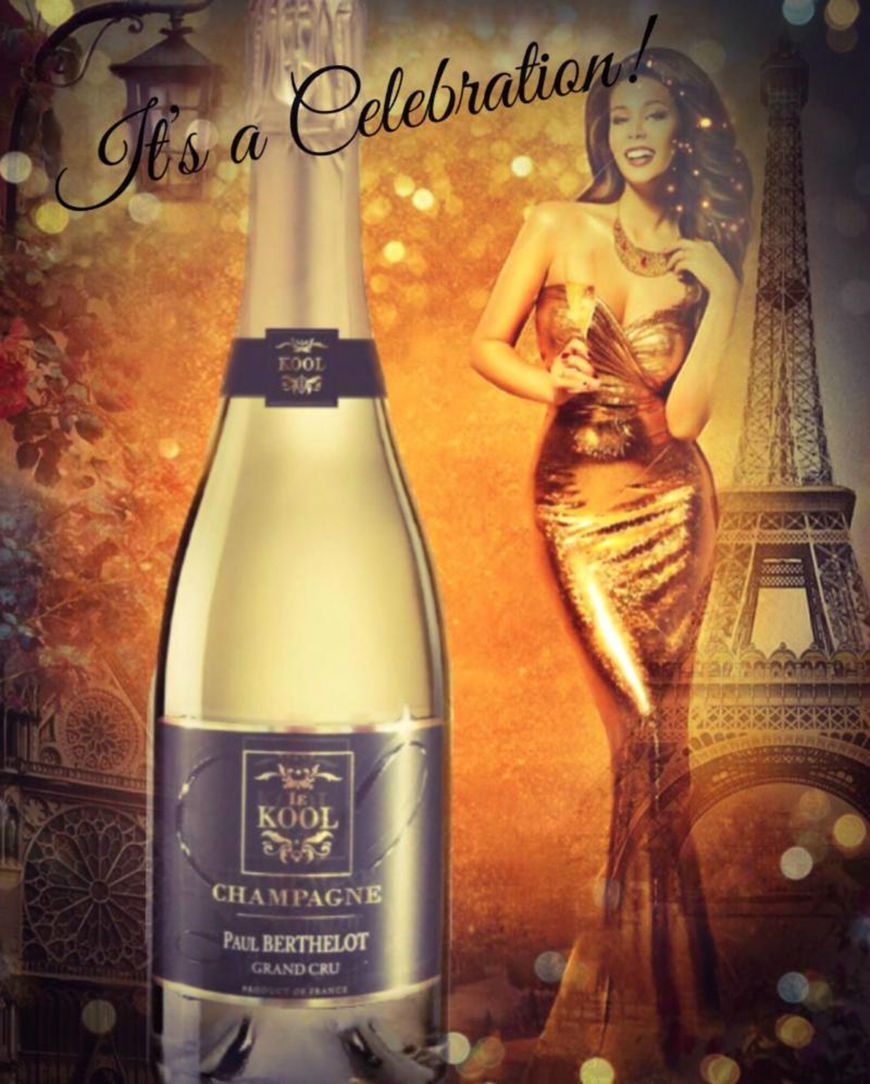 Through his cultivated organizational leadership skills, Kool has honed-in on his ability to build international teams that execute his ability to recognize up and coming trends throughout the world, starting with the Thanksgiving launch in Reims France of Le Kool Champagne Grand Cru.
Le Kool Champagne, produced by Paul Berthelot, is receiving rave reviews throughout France and Japan and will soon be imported to the United States, Africa and the rest of the world. 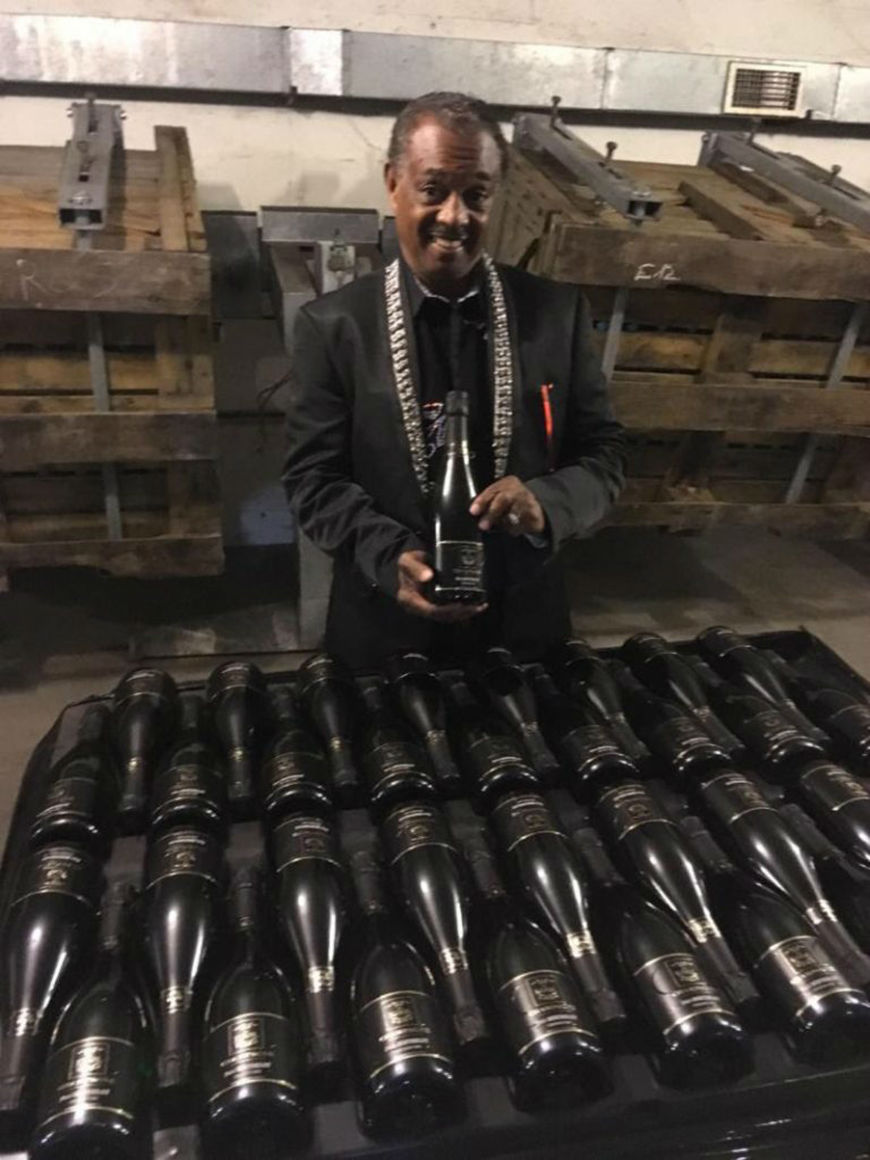 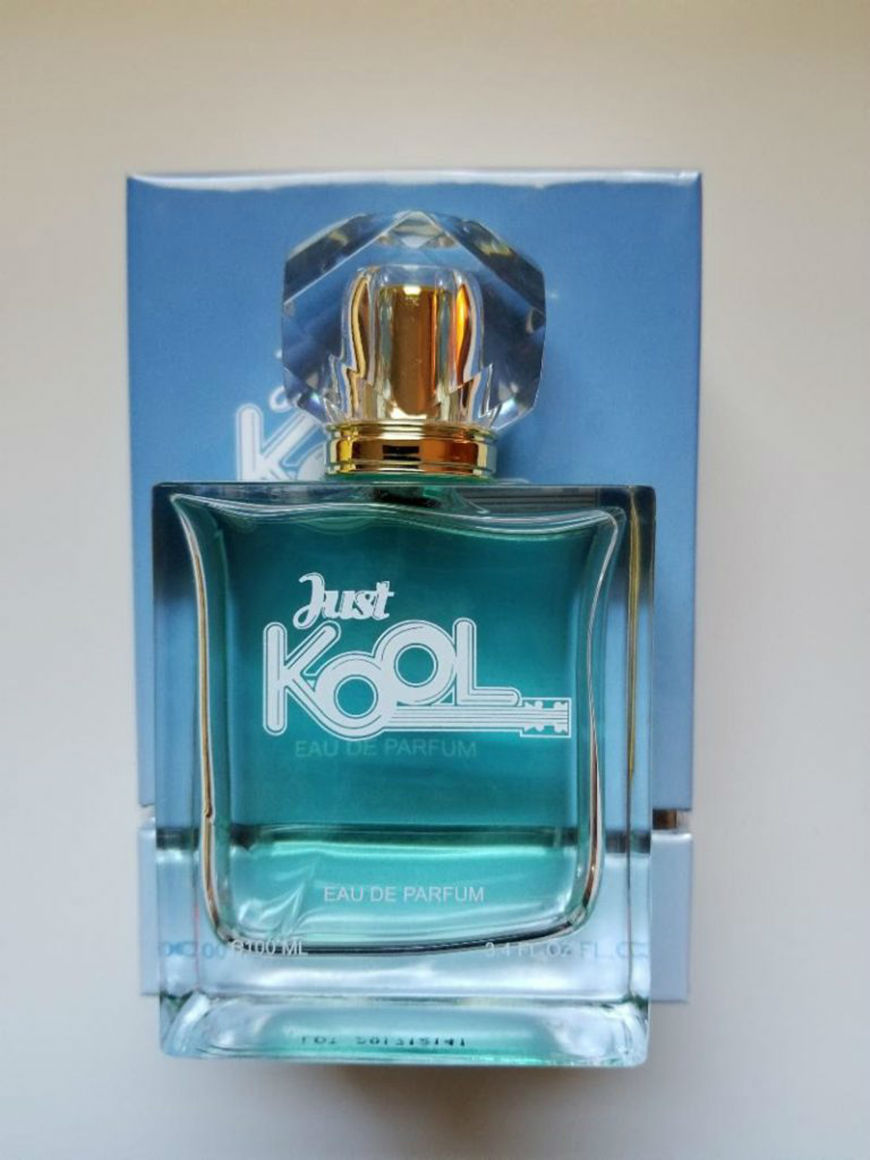 Just Kool Cologne; is invigorating to everyone who has had the pleasure of inhaling its aroma. The anticipated valentine day launch will have men smelling fresh and Kool around the world

Protecting from harmful bacteria is a challenge for every Day health Care. Durisan's alcohol-free and moisturizing and conditioning hand sanitizer & wipes can be used safely on infants, toddlers and adults providing effective protection against 99.9% of illness causing germs for up to 24 hours compared to alcohol-based sanitizers which last only 15 seconds. Our non-toxic, triclosan-free antimicrobial soap meets new FDA consumer soap guidelines while providing active protection for up to 24 hours. 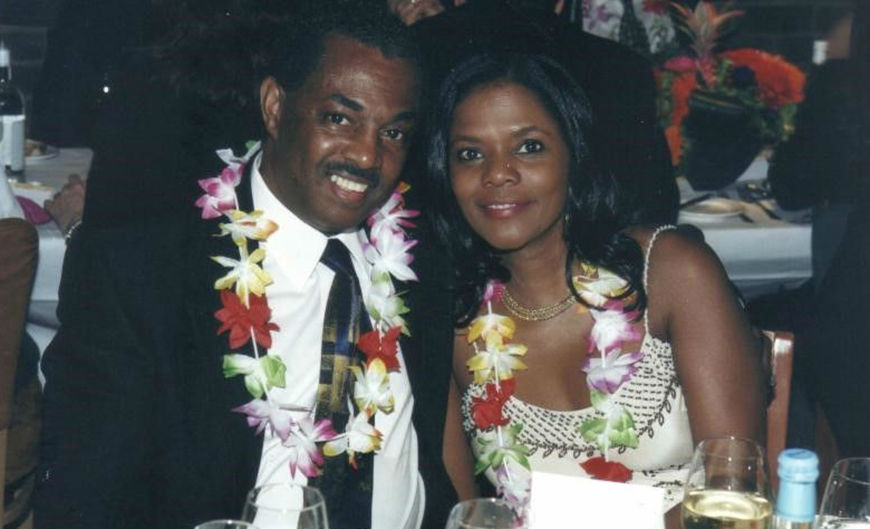 In Memory of Sakinah Bell

Businesses under development, will become active in the 2nd quarter of 2019 are the creation of Sakinah Bell; Lady Kool's legacy will live on through her spirit.